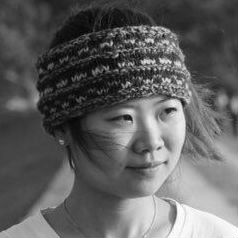 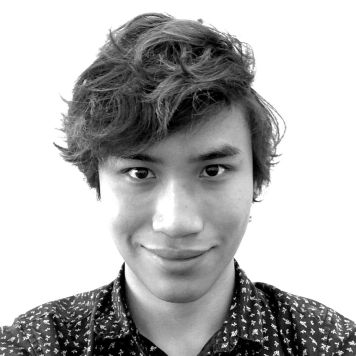 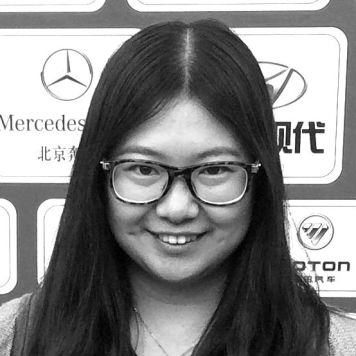 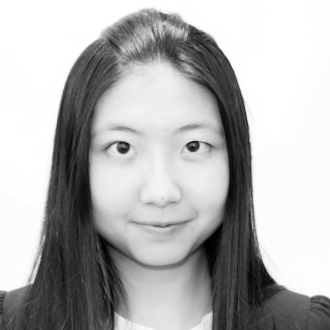 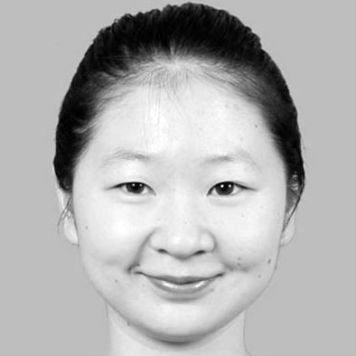 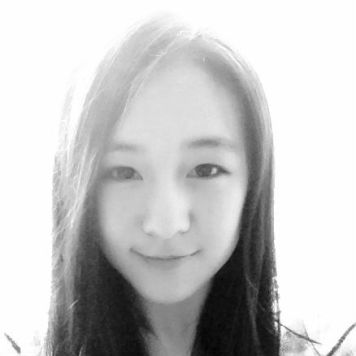 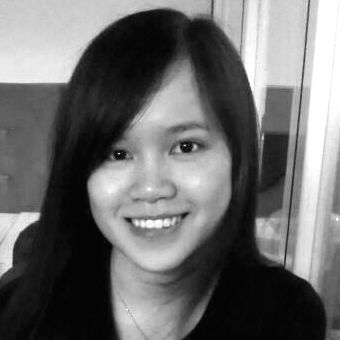 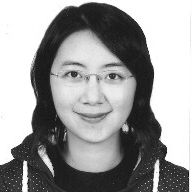 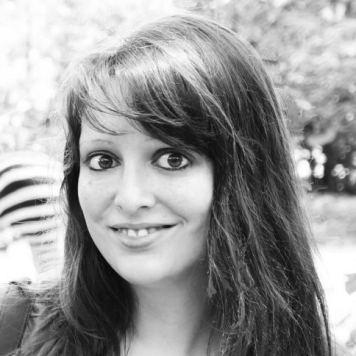 Chen Guang studies journalism at the University of Hong Kong after graduating in English literature in Beijing. She is interested in arts and culture and it in the habit of visiting museums and watching performances wherever she goes. As an explorer, she is eager to write about the variety and vitality of art in Hong Kong.

Madeline Lai works as a trainee at a museum in Hong Kong. She loves sharing experiences, relationships and thoughts brought about by art. Madeline was previously project coordinator at Hong Kong Arts Centre, where she looked after visual arts education projects and events connecting the public to the arts. She has also worked for an auction house and other arts organisations, as well as participating in various arts and cultural events.

Jacqueline Leung is in the final year of her English literature degree at the University of Hong Kong. An avid reader, writer and culture enthusiast, she enjoys incorporating arts and culture into her writing, and is looking for ways to promote art to the Hong Kong public. She believes the city’s further cultural development requires a wider audience than the current artistic circle.

Claire Li Yingxue is an art lover who is studying for a master degree in journalism at the University of Hong Kong. Her interests include visual art, design, drama, films and books. She believes Hong Kong does have a sense of art but that it is covered by a financial bubble. She wants to see the city’s artistic side break through to the surface.

Daniel Suen is an undergraduate student of journalism at the University of Hong Kong. Lingering in the faculty of arts, he feels an increasing sense of awe at those who appreciate and express themselves through works of art. His fascination with fine art and the culture behind it has encouraged him to investigate the field through his words.

Violet Sun sees similarities between the social context in Hong Kong and that of her native Beijing.  She sees the cultural values of both cities becoming increasingly vague and mysterious as they are manipulated by different authority groups. She finds experiencing art fascinating, and enjoys writing about it, an experience she says enlightens her retrospectively.

Du Yijie is currently pursuing a master degree in journalism at the University of Hong Kong and has interned with China News Service and Southern Weekly. She was a Journalism major (News/Internet), and had acquired an English dual degree at Sichuan International Studies University. She had taken a gap year at Drake University in US. Her career goal is to work for international media or arts and culture publications.

Christy Hui is a post-90s student who’s into arts and culture. She is curious and sentimental. She enjoys travelling, dancing, improvising and visiting exhibitions. She also draws, writes and does photography. Christy loves to express and share, and believes the power of words could influence and touch the soul, as well as extend the boundary of imagination.

Sabrina Gaisbauer is an editorial trainee from Germany, where she predominantly works at the youth magazine ”fluter” which focuses on political and social issues and is published by the Federal Agency for Civic Education. She is fascinated by art’s potential to touch and move people, making them reconsider their environment and eventually participating politically. That’s why she decided to do an educational internship at Goethe-Institut Hongkong, where she is supporting CJC as a Digital Editor.