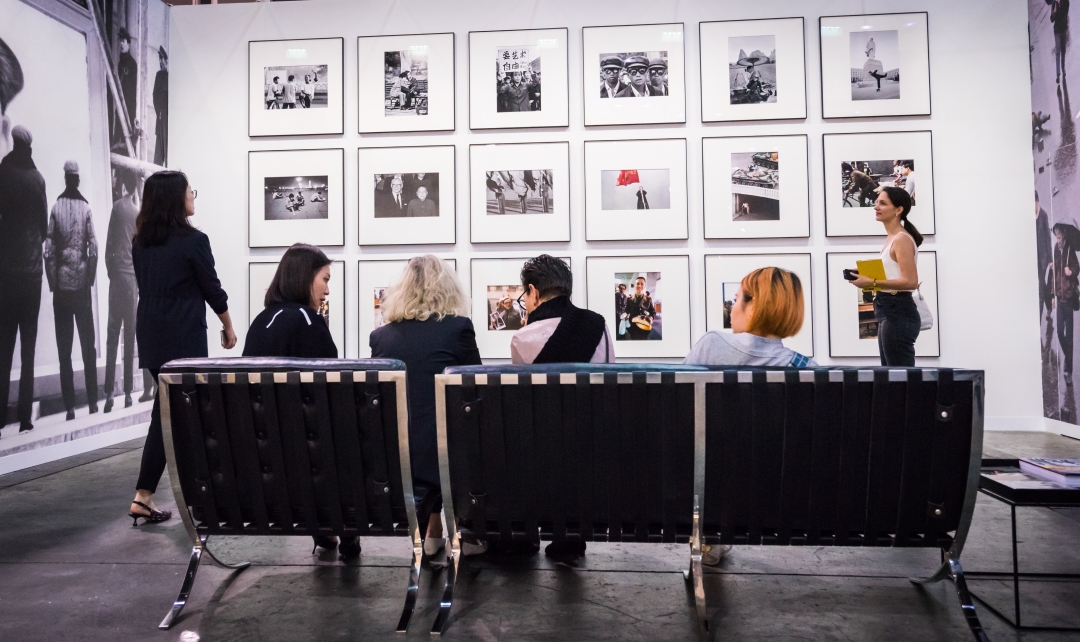 Women occupy some of the top positions in the art world in Hong Kong, but still some women in the arts say obstacles remain for female artists.

Three decades after the Guerrilla Girls asked, “Do women have to be naked to get into the Met. Museum?”, the female activist art collective called out Art Basel Hong Kong last year, bringing to attention that in 2017 more than three-quarters of the artists shown were male and that two-thirds of galleries showed no women or just one.

Alexandra Seno, who heads development for Asia Art Archive, is positive about leadership positions. “Art in Hong Kong is run by women,” she said. Examples include the board of directors of the Hong Kong gallery association, the publisher of industry magazine ArtAsiaPacific and the director of M+, a new museum of visual culture that is part of the West Kowloon Cultural District.

“But in terms of who gets shows, who gets more visibility, or collected by institutions, that’s something that a lot of institutions can do better with,” Seno said.

Babby Fung – head of office marketing at Swire Properties, which runs multi-purpose arts space ArtisTree – suggests that women make for better art administrators because of their natural attention to detail.

Fung takes pride in the balance of men and women in Swire senior management and says ArtisTree never considers gender in selecting artists to work with.

Relation in Time. Abramović / Ulay, 1977. Marina Abramović is a well-known female artist who pioneered the use of performance as a visual art form.

But sculptor and art educator Jaffa Lam disputes notions about women being suited for certain types of work. They are often pushed into being teachers and administrators, rather than pursuing careers as artists, even as she sees more of them getting art degrees, she said. “When a female student graduates, she assists the male artist. Behind every successful male artist is an art teacher/administrator/wife.”

Lam has created massive sculptures and tackled social issues, such as a 2003 series on SARS. While museums consider her work important, she said, they shy away from acquiring them for their collections, citing a lack of space to store her works.

Alexie Glass-Kantor curates Art Basel’s Encounters section, which showcases sculptures and other large installations, said she doesn’t get that many proposals from female artists. Ever since the Guerilla Girls shined a light on gender disparity, Art Basel has become more conscious of having a diverse lineup, she said.

Yang Yeung, a Chinese University of Hong Kong professor and founder of art group soundpocket, says the problem extends to cultural diversity. She said that while there isn’t a lot of data about gender inequality in art worldwide, “there is a lot of eagerness to learn more, and this is just the starting period for us to become conscious.”

“I do think we have a responsibility to make sure that we ensure that the projects we curate, the things we present and the activities we undertake in the art world, reflect the world as we know it,” Glass-Kantor said.

“The world as we know it, is made up of women and cultural-linguistically diverse people, and people who move and migrate who come from different places and have different stories.”